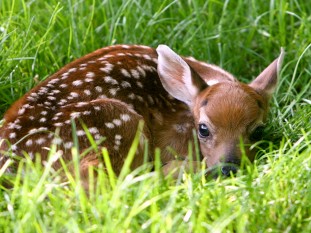 Day 14/365 – Morgan’s #DailyHaikuChallenge. Join in and link back to her blog.

From my view through the sheer curtains, I could see her. I could see into my obsession’s bedroom and watch her with her newest pet. Pitiful am I, but nothing and no other scoundrel was going to keep me from her.

And so I stood out here in the freezing rain watching as the bouquet of candles burned giving her room a soft glow while permeating the scent of jasmine.

She sat at the edge of her bed, my naked goddess. Her pet was groveling at her feet. He awaited her command to kiss, to feel, to touch her in any manner that she allowed.

She smiled giving consent. That lanky fucker who sat on bent knees leaped up brushing his nipples against her naked toes making her shiver. He was too young this schmuck with his pale blonde hair grinning, crawling up her long legs giving feather-light kisses climbing his way higher between her thighs.

He was a magnificent creature with a pallid complexion stretched over his sleek, muscled torso that boasted broad shoulders. His biceps were exceptionally massive and his hands three times the size of hers. Just the power and the intimidating sight of him gave her a cold thrill. A humorless chuckle slipped from him as he approached.

She was such a short and plump little morsel with a beautiful and elegantly long throat. Never before had this greedy fiend bothered with the others about their throats. Oh but now, now his disturbing thoughts drew him to her. A moth to the flame. He had taken notice of her succulent, pulsing offer.

She opened her front door, scantily clad in only a black silk robe, and stepped out. She never invited him into her home.

‘Lover,’ she growled while raising up on tip-toes kissing his bulging jaw. She toyed with his layered muscles through ill, tight-fitted jersey. He pushed and shoved her robe off her shoulders holding it center at her back, dragging just above her exposed breasts. Her small, dark nipples stiffened. He groped her lush bum, pressing her naked body against his. ‘No one but you,’ he promises.

‘Liar,’ she wept while exposing her throat to his stained fangs. 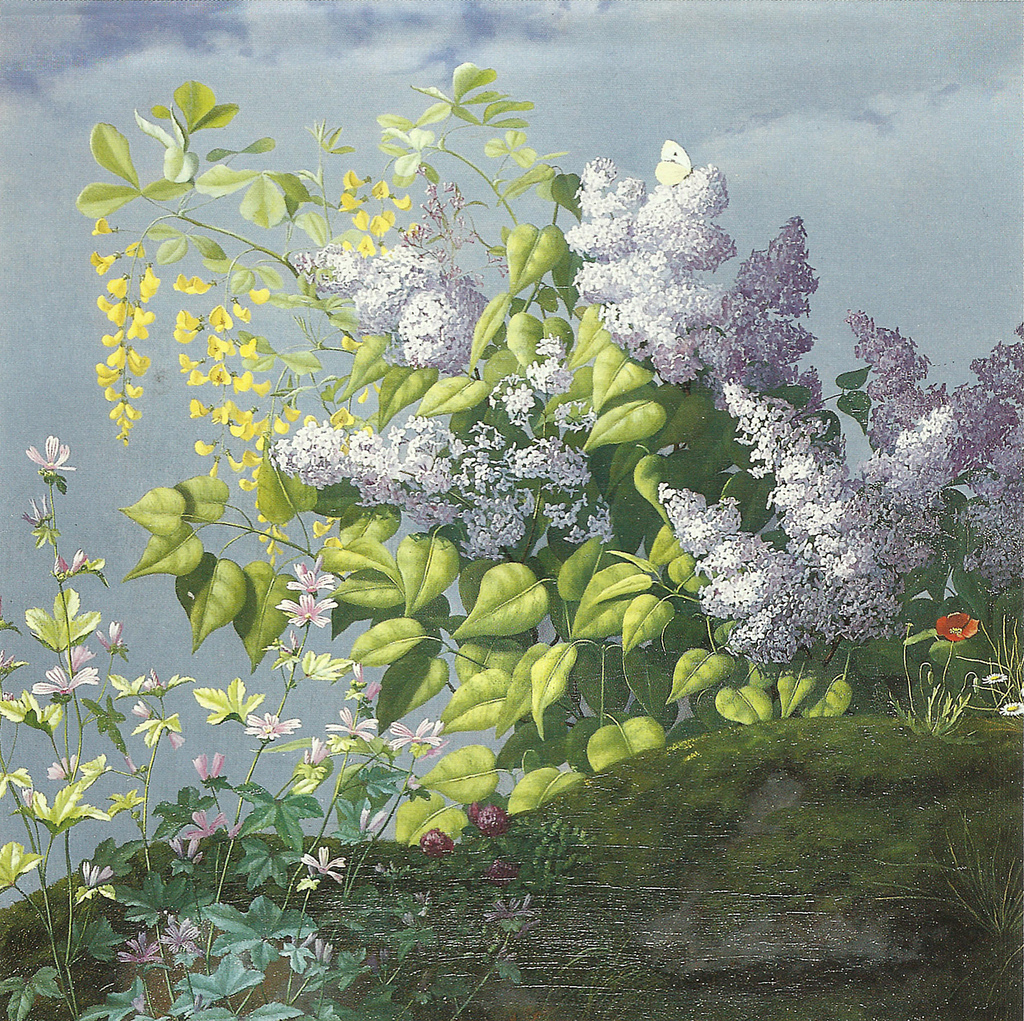 Day 13/365 -Morgan’s #DailyHaikuChallenge. Join in and link back to her blog. 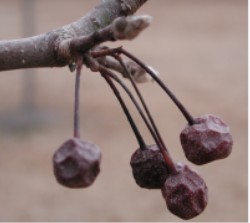 Day 12/365 -Morgan’s #DailyHaikuChallenge. Join in and link back to her blog. 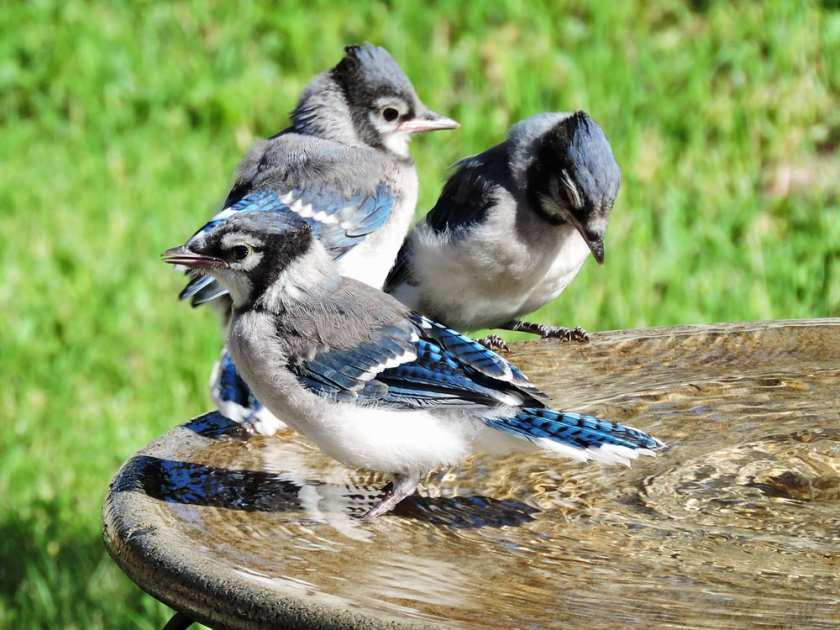 Day 11/365 – Morgan’s #DailyHaikuChallenge. Join in and link back to her blog. 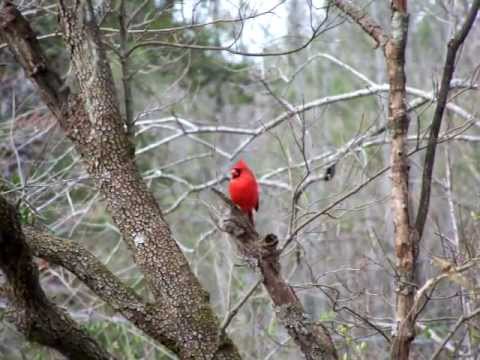 Day 10/365 – Morgan’s #DailyHaikuChallenge. Join in and log back to her blog.

madasahatter572
Create a free website or blog at WordPress.com.